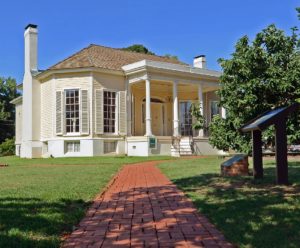 The City of Colonial Heights is situated on the Appomattox River and on I‑95 near the intersection of two other interstate highways. The “colonial” in the city’s name is not random as the city’s history dates back to before the American Revolution and served as a key headquarters location during the Civil War. The city also serves as the retail core of the region as it’s home to Southpark Mall and the surrounding retail destinations, combined with the vital commercial corridor on U.S. Route 1 between Richmond and Petersburg. The central location enables its retail importance and its residents to access the full extent of employment opportunities in the region. In recent years, the completion of the Appomattox River Trail has added an exciting community outdoors asset.