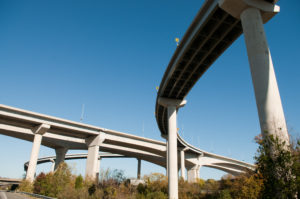 Strategically located at the center of the East Coast, the Gateway Region provides easy access to the world’s largest markets. With an impressive interstate network, over 40% of the U.S. population is within one-day’s drive. Working globally? The East Coast’s deepest natural port and three international airports are all less than 2 hours away.

With four major interstates, two Class 1 rail providers, multiple airports and quick access to the East Coast’s deepest natural port, markets all over the world are within reach of the Gateway Region.