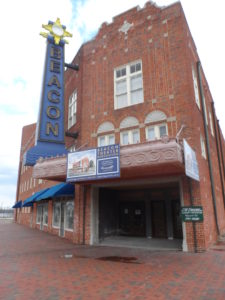 The City of Hopewell is located at the confluence of the Appomattox and James Rivers. The 11-square-mile inland port community is on I‑295 with quick access to I‑64, I‑85 and I‑95, making it an excellent location to serve East and Midwest markets. The strategic river location was once considered for an early English colony, later served as an important Civil War staging area and then munitions depot and now industrial production center for large companies such as WestRock, Ashland and Evonik. Besides its importance to local industry, Hopewell has experienced concentrated revitalization efforts in its vibrant downtown community, bringing new recreation and business opportunities.