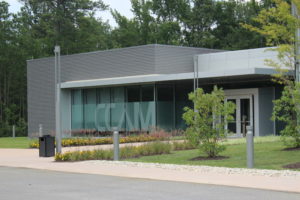 Prince George County is comprised of 276 square-miles located near the James and Appomattox Rivers with convenient access to Interstates 95 and 295 and U.S. Route 460. The County is bordered by U.S. Army Fort Lee, a major U.S. Department of Defense training facility for logistics, culinary and ordnance specialists. In the last decade, Prince George has become known for its concentration of activity in the advanced manufacturing and aerospace industry. With Rolls-Royce North America’s 1,000-acre Crosspointe Campus and the state-of-the-art R&D facility Commonwealth Center for Advanced Manufacturing and an attached advanced manufacturing apprentice center, the county is well-positioned as the center of the region’s future industry. It’s also home to major distribution facilities for Standard Motor Products, Food Lion, and more, and has its fair share of historic, waterfront, and agricultural tourism sites, as well as suburban and rural communities for the local workforce. 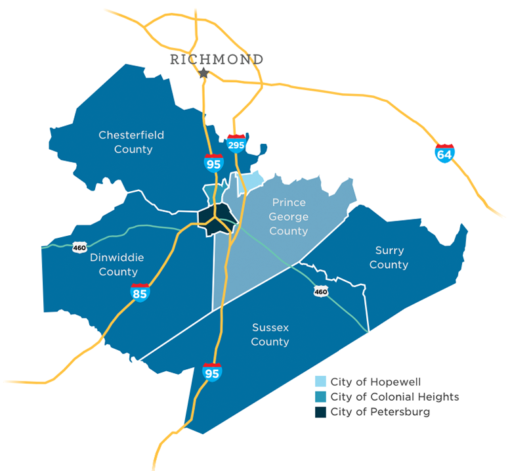