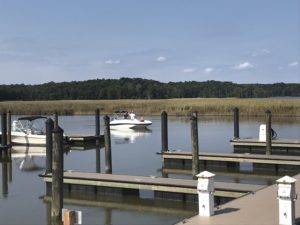 Surry County is a 306-square-mile county located on the James River in southeastern Virginia, with unique location attributes that position it well for energy production, including an existing nuclear facility, and for manufacturing, especially agriculture products such as wood pellets.The county’s workforce comes from the Hampton Roads and Richmond MSA to the East and West and from Williamsburg just a ferry ride North. Besides serving as an energy, agriculture and production hub, Surry is popular for residents seeking unique waterfront housing and small town and rural communities.

Surry County is known nationwide for historical landmarks like Bacon’s Castle and Chippokes Plantation, and nearby Jamestown and Williamsburg. The waterfront location affords access to multiple natural refuges and parks and boat recreation on the river. A growing winery location, the county also produces large hauls of peanuts, cotton and soybeans each year for the state. 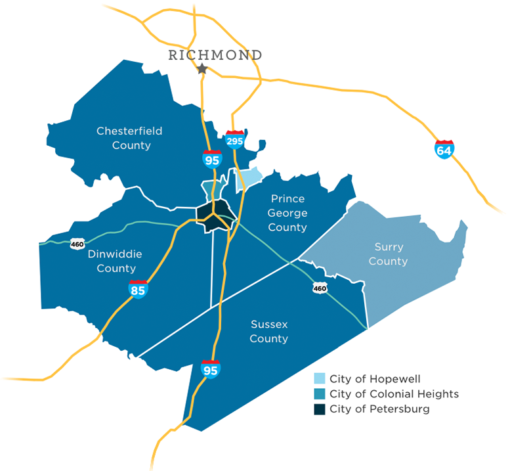