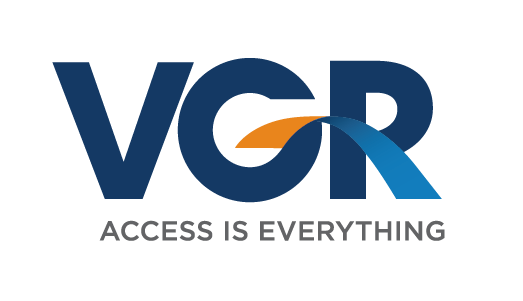 The Virginia Economic Developers’ Association describes the recognition’s purpose as a celebration for the positive contributions economic development makes to localities and regions across the Commonwealth. Now in its seventh year, National Economic Development Week was created by IEDC, in 2016, to recognize the unique role that economic development has in creating vibrant communities with strong economies.

Economic developers promote economic well-being and quality of life for their communities, by creating, retaining and expanding jobs which facilitate growth, enhance wealth and provide a stable tax base. Efforts provided by the local economic developers who make up our region’s seven localities will be recognized throughout the week.

“As the regional economic development organization, we encourage participation at all levels, from citizens to public officials to the private sector. We’re happy to share the great work being done between public – private partnerships collaborating on job-creation initiatives and site-development improvements,” said Keith Boswell, VGR President & CEO.

IEDC is a nonprofit membership organization serving economic developers and is the largest organization of its kind.

VGR is the regional EDO that markets the independent localities within the Tri-Cities of Petersburg, Hopewell and Colonial Heights, in addition to the outer-region counties of Dinwiddie, Prince George, Surry and Sussex as well as the incorporated towns within them. VGR focuses its efforts on new and existing business investment and job creation with the goal of funding the region for economic prosperity.